Is It Legal to Own and Use Guns?

Firearms are often your best asset when it comes to home invasions and self-defense or when out in the deep woods looking for remote fishing spots. Understandably, there’s a stigma surrounding gun ownership, which gives some people second thoughts about owning a firearm of their own. If you think about owning a gun for self-defense, you need to understand the legalities of owning a gun first.

As per surveys from both Pew and Harvard and Northeastern, about 40% of Americans say that they own or someone in their household owns a gun. Moreover, 22% of people worldwide report owning a gun. The number might be huge now, but consider this, in 1978, 51% of households in the US own a gun, so there has been a steep drop since. 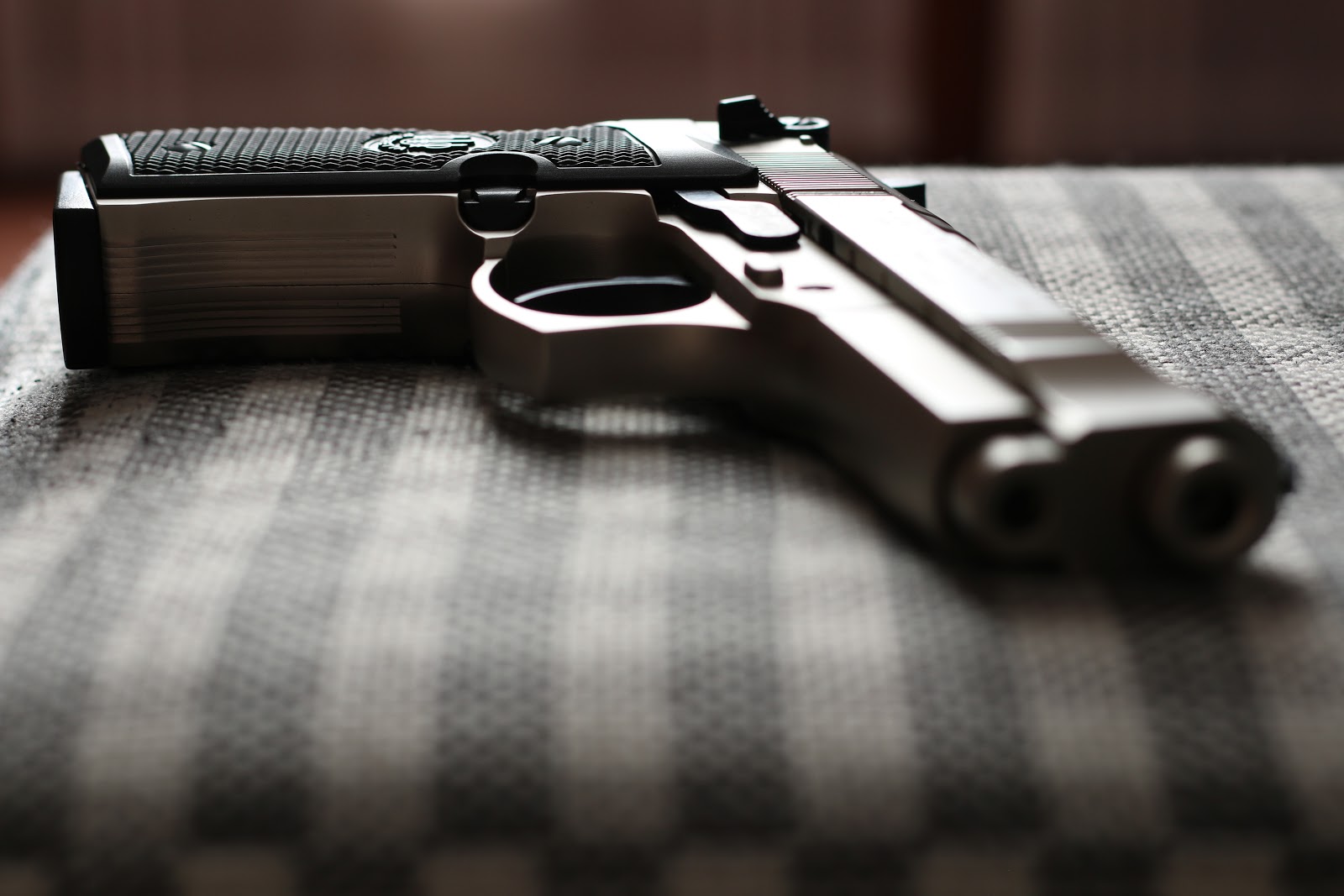 How Many Weapons Are Used

Of course, these numbers don’t exactly reveal how many households own a gun. Keep in mind that some people have illegally possessed firearms. Almost all experienced firearms experts will first suggest knowing your gun laws first. The last thing you’d want is to have an unlicensed firearm within your person.

Do you want to own a gun for safety purposes as well? Maybe when out fishing in remote forests?

Here are a few things you should know about gun laws before you even consider getting one.

Gun Laws In The US

In truth, it’s legal to own a firearm in the US so long as you secure the right permits and are eligible for owning one. Moreover, you also need to consider that some states have their laws regarding gun control. As such, it’s important to know what your city or state has imposed regarding this.

Let’s first talk about who are and who aren’t allowed to purchase firearms. Obviously, fugitives aren’t allowed to buy firearms. Basically, anyone who poses a threat to society or has been convicted of a crime before cannot own or purchase a gun. This goes the same for people who have been committed to mental institutions.

People with felony convictions that include prison sentences for over a year or those with misdemeanor offenses that were punished with at least two years of imprisonment aren’t allowed to own a gun. If you’ve been found in possession of illegal substances within the past year, you won’t be given the license to own a firearm as well. Even if it has been long since the conviction, it will be harder for these individuals to secure a firearm legally.

You might be asking, why are people allowed to own guns in the first place? For starters, the Second Amendment serves as the legal basis for this. As per the amendment, it’s the “right of the people to keep and bear arms.” The Amendment understands that some people will want to own firearms for safety purposes.

Although the Second Amendment allows gun ownership, keep in mind that local, state, and federal governments reserve the right to regulate firearms. You can’t simply walk up to a gun shop and get any firearm of your liking. You also can walk around in public carrying a firearm as much as you like. These are all precautionary measures to keep everyone safe. 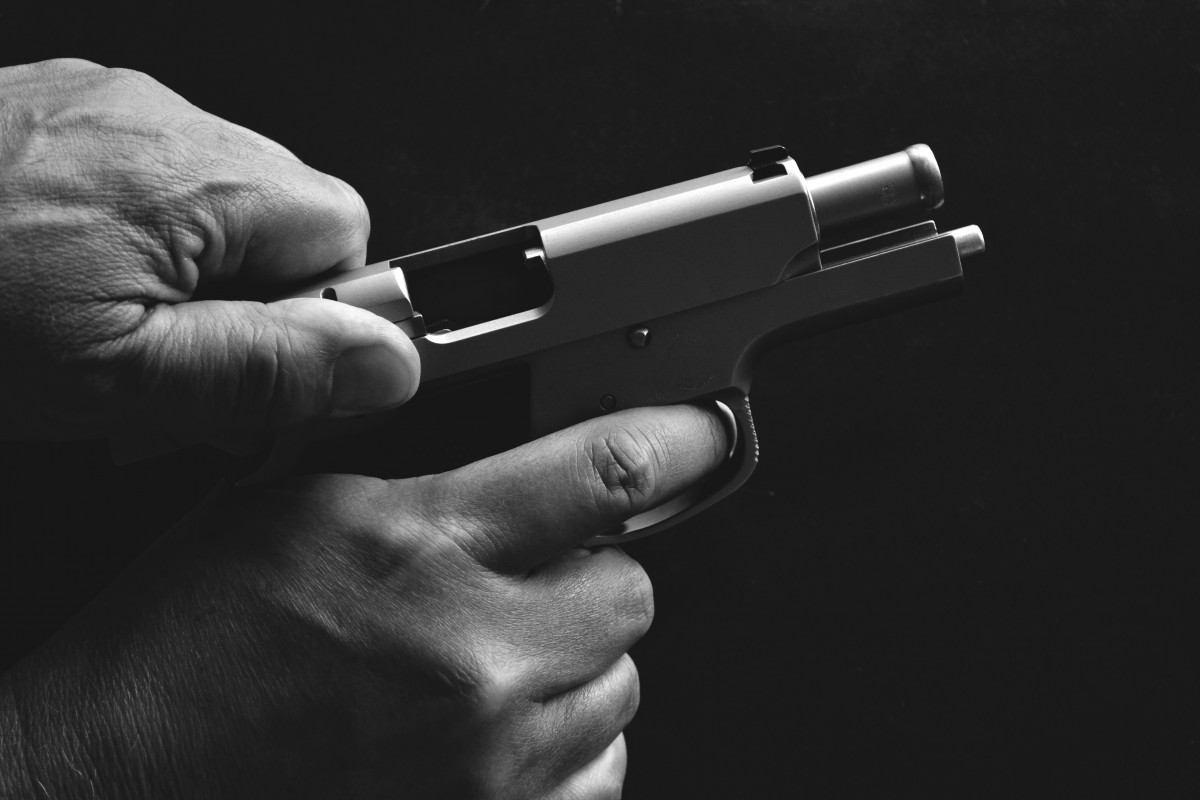 What Are Seller’s Obligations

Even those who deal with firearms need to secure permits and meet standards to do so. It’s not enough to simply be a firearms expert before you can sell guns. For starters, you need to be at least 21 years old before getting a Federal Firearms License. Other than that, you need to secure several business permits and coordinate with the local authorities before you begin selling guns.

Licenses are just as necessary when it comes to selling guns. Gun dealers need to be even more responsible than gun owners as they are the middlemen between people and firearms. It’s a must to be a discerning and investigative person as gun dealers have the right to deny a person a gun should they deem him incapable of owning one responsibly.

As it's regulated, buying a gun from legal vendors means you own firearms legally as well. Even if you do have the right licenses and permits, your firearm will be deemed illegal if it’s acquired by other means aside from authorized arms dealers. Make it a must to buy guns from authorized physical and online sellers only. Doing so otherwise will put you on the other side of the law.